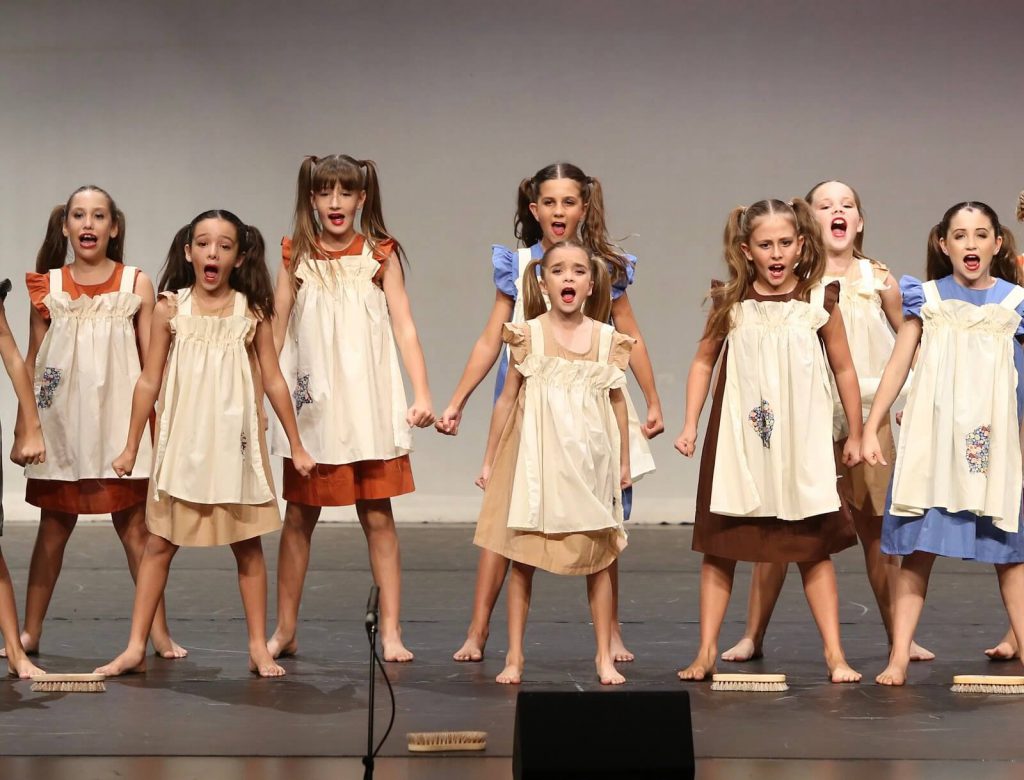 Performance is so much more than just dancing especially when all performance genres require some level of character building and at times voice projection and singing. Singing and Acting are hugely important genres to performers as it provides them with a great foundation to breakout from just dancing and really take a performance to a whole new level. We have an amazing group of women on board who train and mentor our students in these areas. And what’s even better is that they are industry professionals working in their fields each week, along with training our students.

Bliss has a Bachelor of Arts Degree in Theatre & Music from Loyola Marymount University in Los Angeles California. She also has a postgraduate degree in Secondary Education from QUT, specialising in Drama and Music.

Bliss is currently teaching performing arts at TAFE QLD Brisbane and is a lead singer in the band Black Magic. Bliss looks forward to seeing her students grow as performers/singers and to reach there performing goals.

Bliss’s television credits for presenting include, Toasted TV, The Great Australian Bake Off and the Today show. Directing includes: Harvard the Musical, All we need is love, Back to the 80’s and Blue Hair Days.

Melissa joins LAUNCH with more than 20 years of industry experience, both on stage and behnd the scenes. Her career in performing arts has seen her perform in numerous stage productions, live televised events, and as a lead vocalist for various corporate bands and cabaret shows. Career highlights include Swing Musical Performer at Universal Studios Japan, Lead Production singer for Carnival Cruise Lines and Lead Cabaret singer on Sydney Showboats. Behind the scenes, Melissa worked as the program manager for Brightstars Australia and then went on to be Academy Manager for top Children’s Agency ‐ Bambini Talent group, where she created and facilitated talent training programs for budding young stars. Melissa holds a Bachelor of Arts in Theatre Studies, and is currently completing her Master of Teaching.

Ellie has worked in theatre, stage and screen for over a decade. She is a dedicated acting and physical theatre coach and has mentored many students whom have gone on to work in the Australian film, theatre and television industry. Ellie has worked as an instructor for The Australian Acting Academy, Tom McSweeney, Stage Craft Acting School and in 2009 founded Skazka Physical theatre Company which used an original curriculum developed by Ellie, herself. Ellie is also an accomplished actress who has appeared in television shows such as channel Nine’s The Strip; touring dance productions such as The Shadow Garden; and theatre productions such as Hayden Spencer’s The Gremlins.

Melissa has had a strong passion for the performing arts for as long as she can remember, but it’s more the dramatic arts that she has pursued as her career. After her involvement in many school productions, Melissa then went on to study a Bachelor of Creative Industries Majoring in Drama as well as taking a few courses in film history. Whilst completing her degree, Melissa was also working towards ATCL in speech and drama. Since completing her courses, Melissa has been working at a number of schools on the Gold Coast as a private Speech and Drama tutor, teaching predominantly at All Saints Anglican School. Alongside her passion for teaching drama, Melissa has been involved in many local theatre productions as well as participating in the Brisbane Fringe Festival while at university
Some of Melissa’s theatre credits include Still Standing, “Nancy” in the Gold Coast Production Company’s Oliver!, “Lina Lamont” in Singin’ in the Rain and “Mrs Pearce” in Tweed Theatre companies My Fair Lady. Recently, Melissa has been heavenly involved with the Gold Coast Spotlight Theatre Company with shows such as All Shook Up, Hairspray, Christmas Concert and most recently the first production on the Gold Coast of The Phantom of the Opera. Melissa’s love for musical theatre continues to grow. 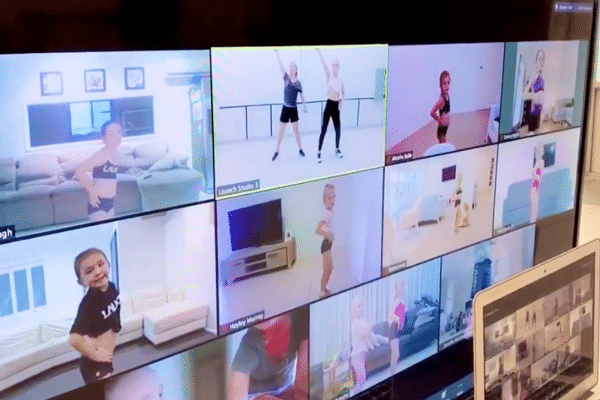 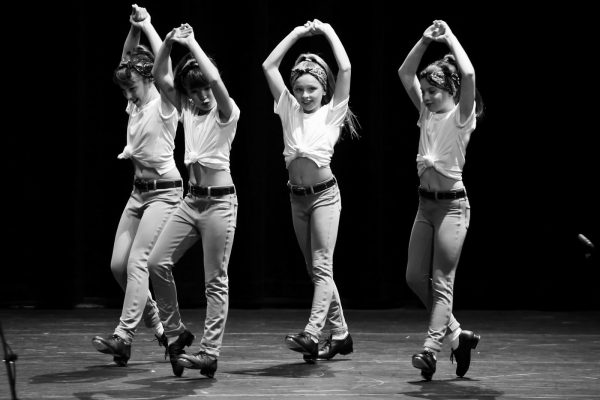 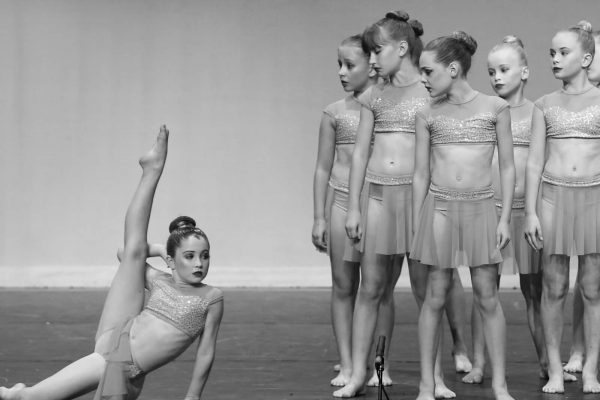 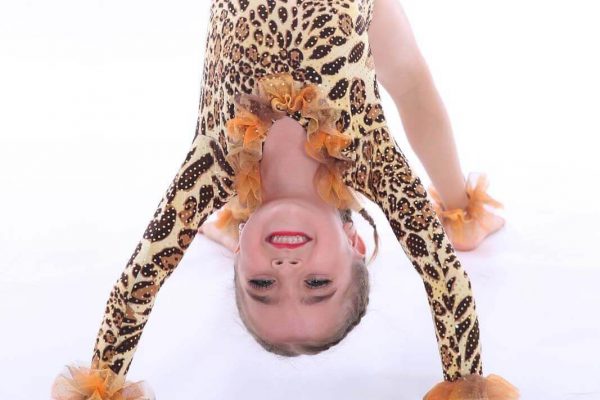 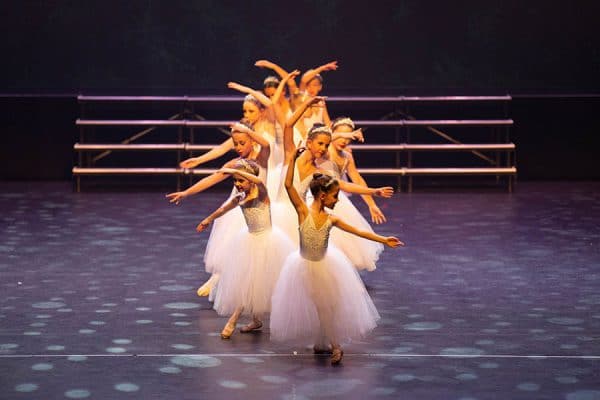 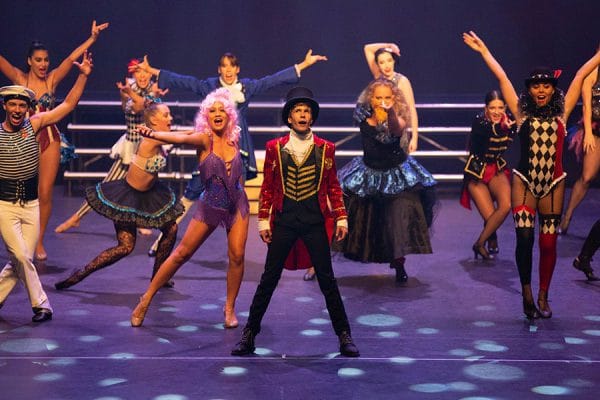